One On One EP 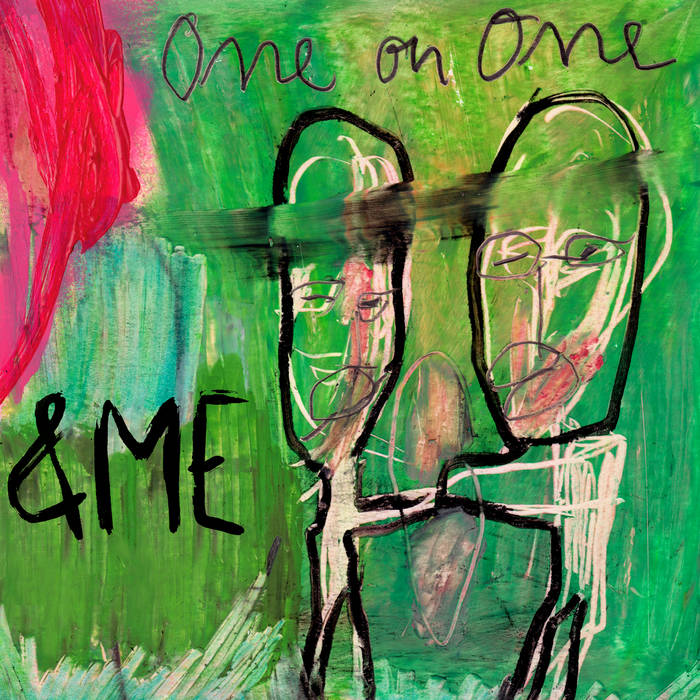 As &ME’s last two EPs on Keinemusik have been hitting the bulls eye of public perception immediately, his KM034 for sure will meet high expectations from DJs and crowd alike. What should one do within this sort of spotlight? Boil up the same old formula? Milk the cow? Play it safe? Well, &ME is rather going for the ‘don’t overthink it and just do whatever you like’-option. Which in case of this “One On One”-EP is a collaborative effort with English singer/songwriter-enigma Fink, that’s letting musicality rule over functionality.
The titletrack on A comes creeping over the floor like an ash cloud. Built up on a grainy beat-pattern, having all lightness dashed out by droning bass, before Fink’s vocals are exorcising the ghosts of a heavy comedown. “One On One” has shaken off the facility of peaktime-consensus, before the straight kick comes in, but even that unmistakeable floor-referral is invalidated by gloomy harmonies after just a few bars. An obvious move against leadsingle-standards, but considering its omnipresent dark narrative and ultimately condensed vibe, “One On One” is without a doubt one of the strongest &ME cuts ever.
The offering on B1 might be considered as a bit more handy, but still: “Cape Coast” is rather grooving along a serious jungle-delirium than delivering easygoing beach-pleasure. A lot of hissing and chirping and rattling going on in between dense synth- and bass-layers, while live-recorded percussions are escalating into frenzy. Tribalhouse of a rather demonic breed.
Finally, Fink is stripping down the original outline of “One On One” into a sinister and subtle Dub-interpretation on B2. Blurred delays, sparse synths and occasionally implemented kick-detonations, reminding of an alarmingly lowered RHR. Meaning even wider room for his charisma breathing croon.

Bandcamp Daily  your guide to the world of Bandcamp